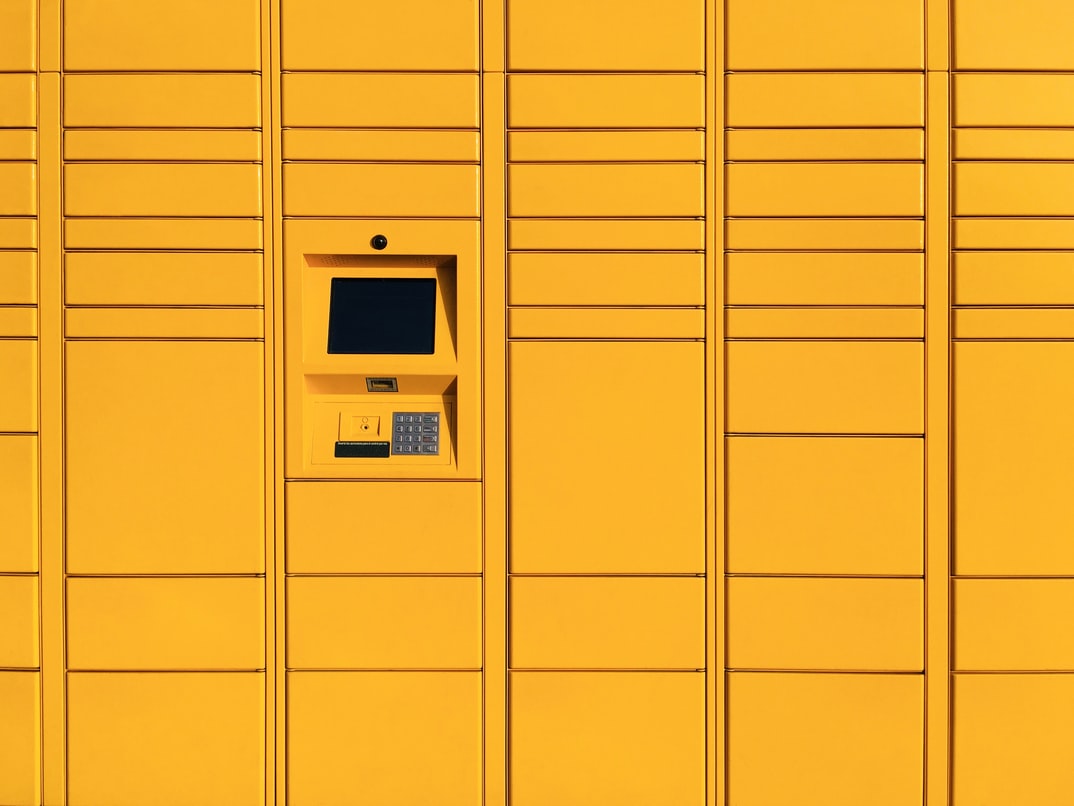 Are Lockers and Pick-up Points the Future of eCommerce? Here are how many there are in the world

Italy is one of the countries that in recent years has seen a greater development of Locker Networks, i.e. lockers available 24/7 for the pick-up and return of goods and documents, and of Pick-up Points for eCommerce.

But how widespread is their use in the rest of the world?

Lockers in the United States

During 2021, also as a result of the pandemic, the US saw an increase in demand for more innovative and sustainable last-mile delivery options.

Suffice it to say that companies such as FedEx, Amazon, UPS, DHL and USPS together offer more than 70,000 Pick-up Points and their numbers over the past year have continued to grow, as have consumer demands.

In fact, the convenience offered by this delivery option is unparalleled: in addition to being available 24/7, they can be located almost anywhere, making it easier to choose high-traffic areas where they can be reached by multiple users. They are also totally autonomous (they do not require staff to use them), secure (the end customer is the only one who can access the locker where his or her parcel is deposited) and allow for faster delivery (the average time to pick up a parcel is 10 seconds).

Lockers in the rest of the world

Singapore, despite an area of just under 1,000 square kilometres, has around 1,000 pick-up lockers, while China holds the absolute record for the total number of Smart Lockers: over 800,000.

Many European countries are also moving in this direction by entering into partnerships with logistics companies for delivery at Pick-up Points and Smart Lockers. To date, Europe has almost a total of 40,000 Lockers. Poland alone, for example, holds the record of 15,000.

According to estimates by the Portuguese company Bloq.it, the coming years will see the placement of more than 150,000 Lockers in Europe alone and 120,000 in the United States.

The need for alternative eCommerce delivery solutions comes first and foremost from consumers.

Flexibility and sustainability are in fact the key words to interpret the trends of the near future.

In fact, according to research conducted by Bloq.it, more than 97% of people who have used the Smart Locker and Click&Collect service said they preferred these modes to traditional home delivery. Furthermore, according to a survey carried out by IPC (International Post Corporation) in 2020 on more than 33 thousand eCommerce purchasers from 40 different countries, Locker would already have been used by 39% of the sample, while as far as returns are concerned, this tool is the fourth most popular (especially in Northern European countries) with a percentage of liking increasing compared to previous years.

A solution that winks at sustainability

Locker and Pick-up Points also have a positive impact on the environment, reducing the number of trips and guaranteeing 100 per cent delivery. This is crucial, considering how much the last mile logistics pollutes.

A concrete example comes from the Netherlands, already known for its ‘green’ and ‘bike friendly’ lifestyle, where 62% of eCommerce customers declared that they go to pick up their parcels at Lockers using bicycles as means of transport.

In the UK, a study conducted by InPost between 2019 and 2020 showed that 61% of users who went to a Locker to make a return later also entered the shop outside of which the locker was located. In other words, using these solutions allows you to increase traffic not only online, but also in physical stores.

How to implement this solution on your eCommerce channel?

With GEL Proximity, you can immediately offer your customers more than 30,000 Pick-up Points managed by leading national operators. The GEL Proximity network is in fact composed of newsagents, stationers, post offices, Locker, tobacconists, shops and petrol stations. All points are enabled both for receiving parcels and for sending returns. Try it now, or contact us for more information.

CBD: how much the online market for legal cannabis is worth

The global CBD market is growing rapidly, also thanks to the push of eCommerce, so much so that the annual growth rate is estimated at 21.2% until 2028. The same applies to the world of eCommerce, where more and more online stores are dedicated to the sale of such products. In this in-depth look at the potential of this market in the world of online commerce
Read more

The last mile is the most polluting part of the entire logistics process. That's why more sustainable and innovative delivery solutions, such as Out Of Home services, including PUDO (Pick-up Drop-Off Points) and ATM (Automated Parcel Machine), need to be promoted. But what is the approach of large marketplaces to these services? We find out in this in-depth study
Read more

How much is the online Second Hand market worth

In the age of sustainability, the online second-hand market is exploding. The second hand economy is in fact a model that is part of a circular and sustainable economy, since it is based on the reuse and recycling of garments and materials. Here we delve into how much this sector is worth, what its impact on the eCommerce world is and what we should expect in the near future.
Read more